I’m sorry I haven’t posted my monthly journal series since September, and so sorry that I haven’t let you know why, until today.

We started construction on my workshop the last week of February of 2018 (I really shouldn’t say we, I didn’t do any of the work, my husband did) So, I thought I could continue doing my monthly journal series and I did, until it got to be too much for me. Once my husband was done with most of the work, it was my turn to work in my workshop. I had to unpack a bazillion boxes, twenty-eight years worth of pottery stuff, inventory and equipment. OMG…there were so many boxes. Sometimes, it was overwhelming. I started unpacking my workshop around August 28th I think. There were times when I over did it, and ended up paying for it. That’s because I live with chronic pain and several autoimmune diseases. I also have a herniated disc in my back, between L3 & L4. So, basically, I take two or three steps forward, then one of two steps back. When I over do it or have lots of stress, it’s four or five steps back. That’s when I have to stop and rest for a while. I’m always doing this dance that I don’t want to do and it drives me nuts sometimes! I have so much to do, and my body just won’t let me do what I want to do.

So, by the middle of September I realized that unpacking and organizing my workshop, plotting my book series and doing a monthly journal was too much for me. So, I stopped posting my monthly journal. I also stopped plotting for a few months, and just focused on my workshop and my new pottery designs. Then it was the Holidays, and I found out that shopping at the last minute is not good for Fibromyalgia!!! I’ve been going into Fibro flare-ups over and over again for the last seven months.

There are times when I feel lost, and stranded on a rock with miles and miles of ocean in front of me, with no way of getting to where I want to go.

It’s been a difficult year and a few months for me. So busy, so much stress, so much work! But my workshop is getting there. I still have a few things to organize before I can start working with clay again. I can’t wait! 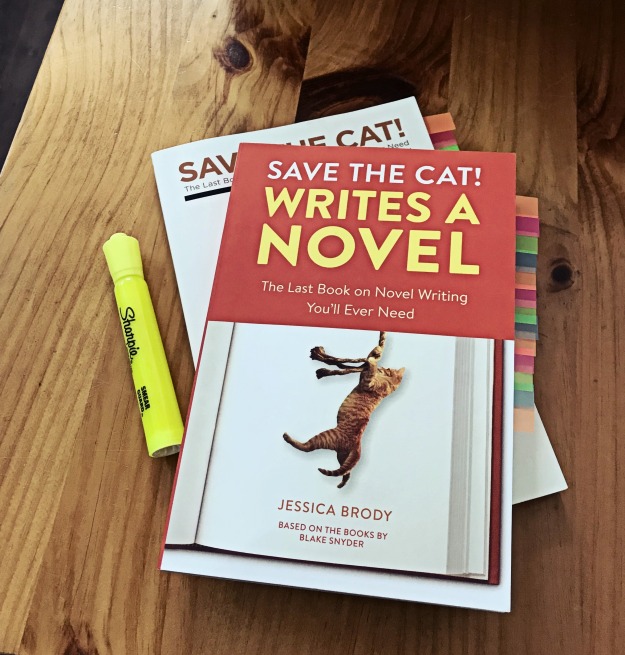 After taking some time off from plotting, I realized that The Snowflake Method was just not working for me. I’m back to plotting and I think I found just what I need.  I’m reading Save The Cat Writes A Novel by Jessica Brody and it’s helping me. Every time I read a few pages I get ideas, things are starting to fall into place, something magical is happening. Over the weekend I wrote a new beginning for chapter one and I really like it. I’ll just place it right before, my original chapter one beginning. My first plot point needed to be pushed back a little. So, now my book opens in Maine, a week or two earlier than it originally opened.

I found a life boat!

So, I’m no longer going to be doing a monthly journal. I just want to focus on plotting my book series and not putting any pressure on myself. I need to find a healthy balance of working with clay during the day (once my workshop is finished), writing at night, and getting enough sleep. And most of all, not over doing it! I also want to start on my character name blog series. That won’t be a monthly thing though. I’ll just post when I can. I just have to keep reminding myself to take baby steps…I’m not wonder woman anymore.

Thanks for stopping by! 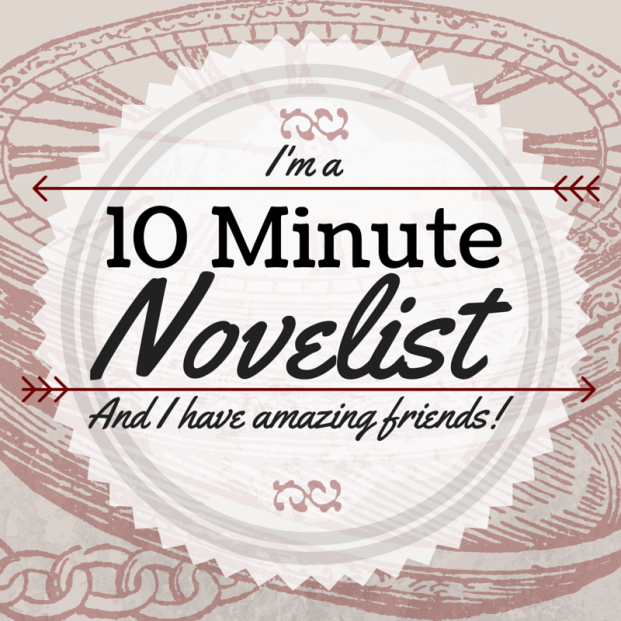 Blogging from A to Z April Challenge 2015